End SARS has gone quiet over the past few weeks, but is a message I think is relevant and one that needs to remain in our consciousness. The conversation can't stop until real tangible change has been achieved.

I know many of you will have seen videos on social media or articles about SARS and may be a little confused about what’s going on – here’s a summary of the events and why young Nigerians are protesting against a widely-criticised unit of the police.

There were mass demonstrations throughout Nigeria and other major cities across the globe. Unlike the black lives matter protests that erupted across the globe earlier in the summer, the protests against SARS isn’t about racism or discrimination. These protests are directed at the Special Anti-Robbery Squad ("SARS") - an elite force set up in Nigeria, in the early 90s to fight robbery, kidnappings and organised crime by terrorists within the country.

Many young Nigerians have leveraged social media to share their stories of abuse, unlawful killings, kidnapping, torture, extortion and robbery in the hands of an organisation that was set up to protect them. Many argue that there is no difference between SARS operatives and actual criminals.

The demonstrations caught the attention of celebrities, including Beyoncé, Jack Dorsey, Rihanna, John Boyega, Davido, Burna Boy and Marcus Rashford amongst many others. Odion Ighalo, a Nigerian premier league footballer has said that he is ashamed of the Nigerian government following reports that soldiers opened fire on protesters.

"The Nigerian government, you guys are a shame to the world for killing your own citizens, sending military to the streets to kill unarmed protesters because they are protesting for their own rights? It's uncalled for.

You people will be remembered in history as the first government to send the military to the city to start killing their own citizens. I am ashamed of this government, we are tired of you guys and we can't take this anymore."

Rather than listening to the concerns of its citizens and addressing them, the Nigerian government decided that an appropriate response would be to send the Nigerian military to use violent techniques to protestors. It’s resulted with several needless deaths of young Nigerians.

Young Nigeria's are intelligent, educated and more importantly, enlightened. They’re entrepreneurial and innovative. But rising unemployment and poverty – largely caused by corruption – has frustrated them. It could yet be another generation of young Nigerians whose bright future has been stolen from them by inept leaders.

The young Nigerians have had enough. Not only are they fighting police brutality, they’re fighting corruption and a weak government. They're fighting for change and are speaking out against a culture of authoritarianism and corruption.

End SARS isn’t about justice or fighting police brutality in Africa’s most populous country. It’s about fighting corruption and authoritarian government, that has become endemic across the African continent. It's about the youth of Africa's largest economy becoming leaders and driving change. 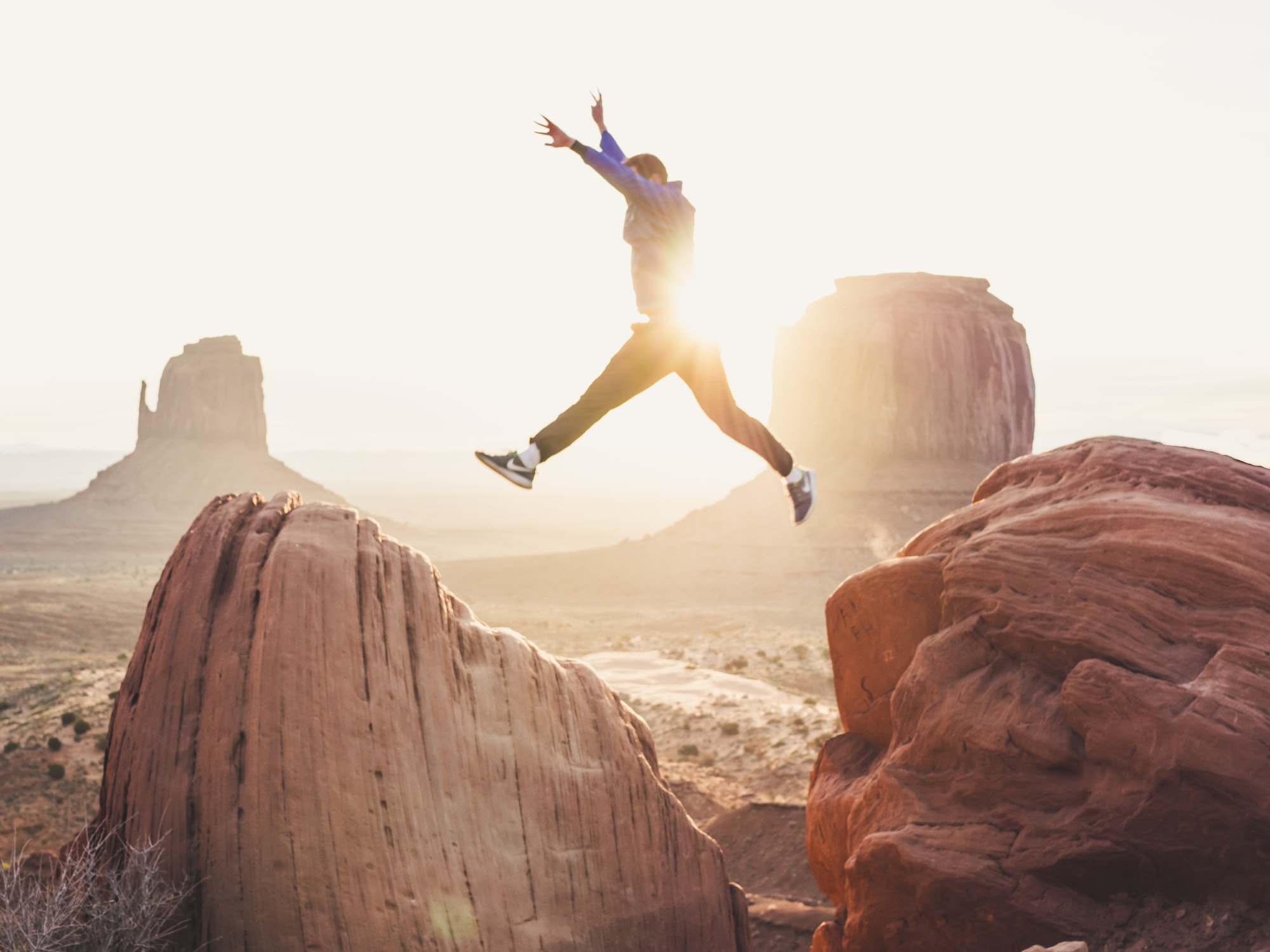 You can be forgiven for thinking there's a secret sauce to success. In reality, luck makes success random – it's almost impossible to replicate. Everyone's path to success is unique.

2020 has been one of the most unexpected and challenging years on record. I wrap up the year and explain why we should maintain our optimism for 2021.