You have a big project or an idea that you've not taken any action towards for months or even years. It may be starting a business, writing a book or switching careers. It lingers in the back of your mind, weighing you down mentally and taking up valuable energy. Yet for one reason or another, you never quite get started. The project or idea never materialises.

If this sound familiar, this article is for you.

Very often, we overthink and procrastinate taking any action. Sometimes, there are valid reasons for this, such as a lack of experience or not being qualified. There is also a tendency of chasing perfection and not starting until we feel the result is attainable.

This period of deliberation, overthinking and not taking any action is unproductive and quite literally, a waste of valuable time.

Instead of thinking of the perfect way to bring the idea into life, we're much better off giving it a go and learning by 'doing'. We are then able to improve through each iteration.

Without starting before you're ready, the chances are, you'll never take any action. You'll never write the book you wanted to write or follow through with the business idea.

Quite frankly, no one knows. You're not expected to know. We go through life learning. It's by learning that you will know, and the best way to learn is to 'do'.

You also get people who think the best way to learn is by reading, sitting in lectures or by attending talks or conferences.

Drew Houston, the founder of Dropbox, puts this idea together neatly in his commencement speech to MIT graduates in 2013.

"The last trap you might fall into is "getting ready." Don't get me wrong: learning is your top priority, but now the fastest way to learn is by doing. If you have a dream, you can spend a lifetime studying and planning and getting ready for it. What you should be doing is getting started."

Successful people always start before they are ready.

In contrast, those who become successful always start before they feel ready. Do you think Bill Gates knew how to run a multi-billion dollar company before he started? Or Oprah knew how to run a talk show with millions of viewers before she started? A colour TV was not even something that existed when she was growing up. J.K. Rowling did not know how to be an award-winning author until she started writing novels. The aforementioned people didn't deliberate, they didn't overthink, they just got started.

If you have an idea to do something, you need to get started. There's no point in delaying the inevitable any further. It's a waste of time (see article).

If it's a sense of failure that's keeping you back. Not getting started guarantees your failure. If you start and fail, you get the opportunity to start something else and take the learnings with you. Successful people do not hit the jackpot at the very first time. They failed countless times before reaching success.

Failure is not necessarily a bad thing. Failure should be welcome as it arms you with greater knowledge and experience. Failure is often the best teacher.

The fear of failure shouldn't keep you away from starting. The chances are, you'll initially fail. But the earlier and quicker you fail, the greater your chance of success.

Not many people remember Steve Jobs's plastic whistling company or Bill Gates' traffic light software company. But Apple and Microsoft are both household names - 2 of the most successful companies of all time. Apple and Microsoft have both had a tremendous impact on your life, irrespective of whether or not you own an apple or Microsoft product.

If it's perfection that's holding you back, remember that once you start, you'll figure the rest out. You'll learn as you go and figure out how to be better with constant improvements.

Fake it till you make it...

"No fintech startup has come from anybody who knew anything about fintech." Vinid Khosla

We need to start developing a "just do it" mentality. This is a concept often used by fast-growing startups, who ship products well before they are ready and improve their product on subsequent product updates.

The fastest way to learn is by doing. You'll never really learn what it's like to start a business or write a book without actually doing it. Life is too imperfect and throws too many curveballs or situations you would not expect. Thinking and over planning is therefore not productive past a certain point.

Successful people start well before they are ready, prepared or qualified to start. But one thing they all have in common is that they got started and just did it.

Not being ready, having the relevant experience or a fear of failure should not keep you from starting. Everyone who became successful felt the same way as you do, but chose to start anyway. If you're waiting until you're ready, you'll forever be waiting.

If there's a project or idea you've been thinking about but are yet to start. I hope this post has given you the push you require.

You'll figure out the rest as you go. 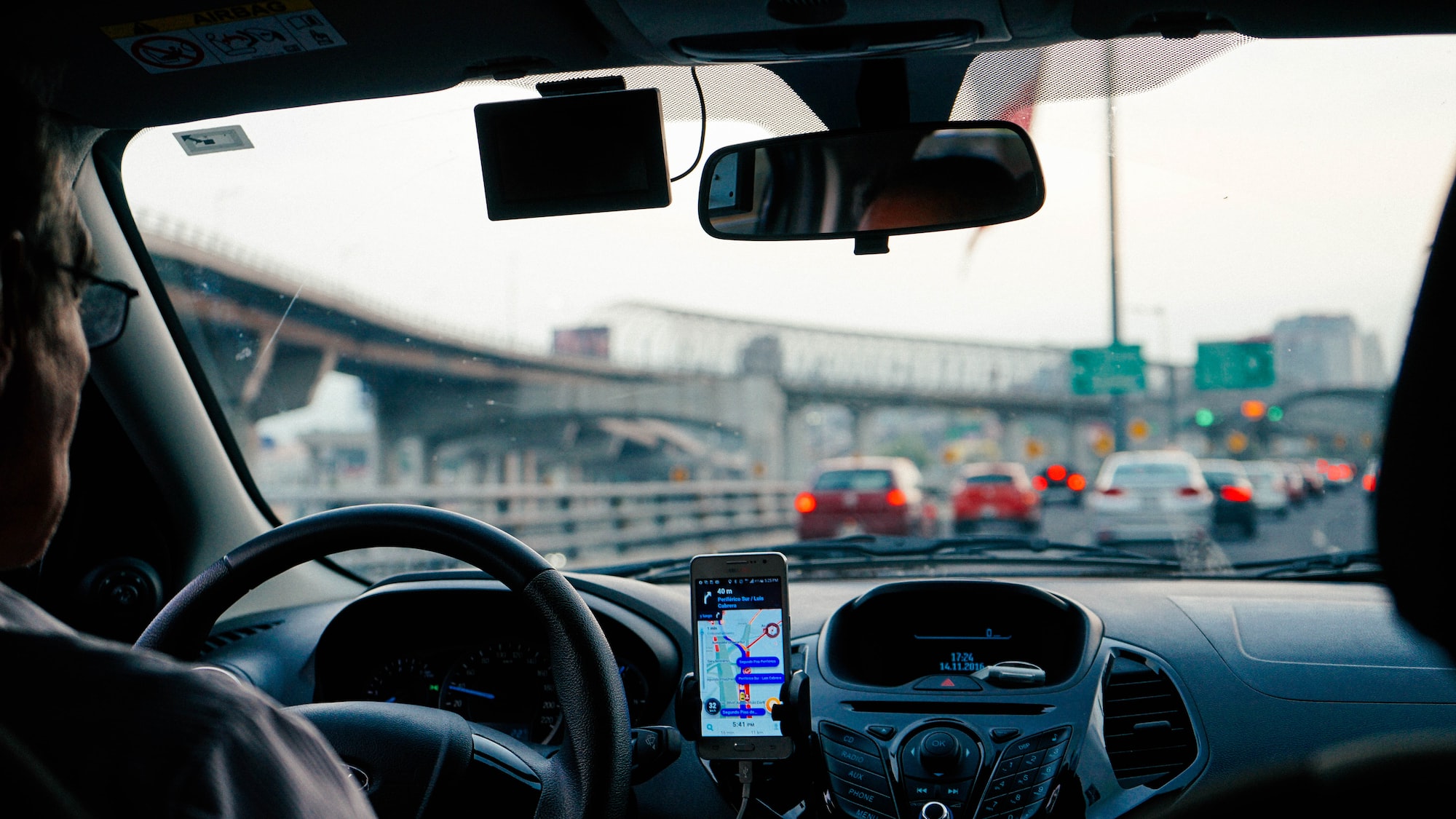 Given recent talk of the worlds largest IPO, Saudi owned Aramco, we dive deep into the world of IPOs and look at the winners and losers when IPOs go wrong. 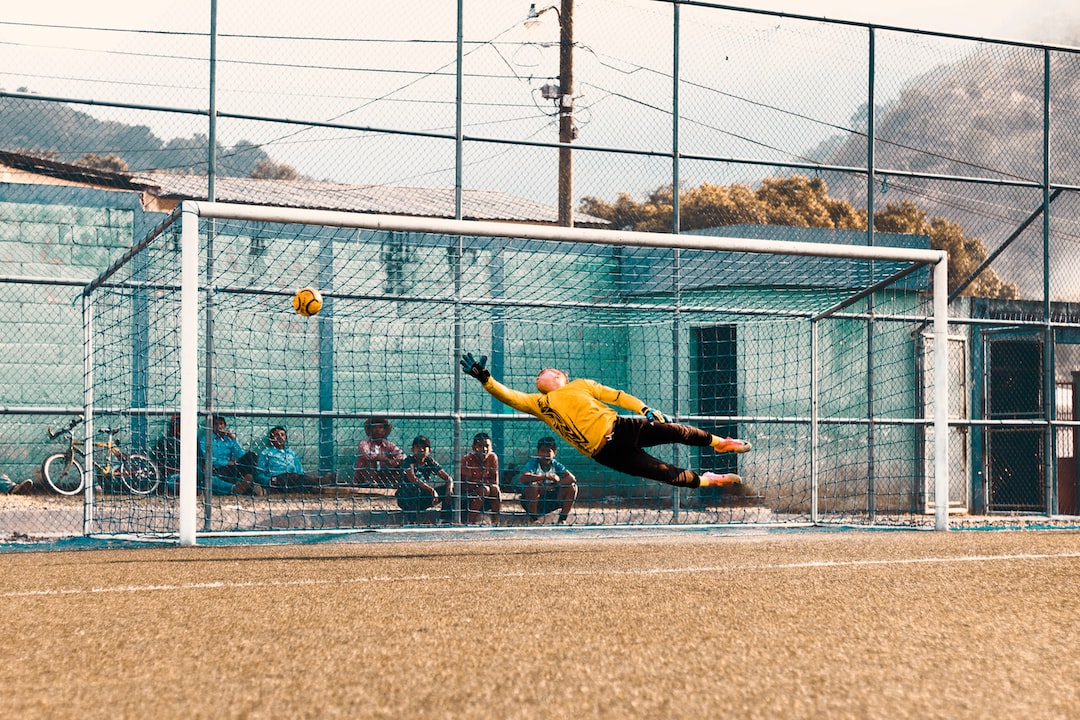 Many people live life as passengers, without much thought of what they want from life or how to achieve it. Personal goals help you live life deliberately.