Chinese actor Chow Yun-fat is an insanely successful actor, with talents that has helped him to accumulate a fortune of $714 million. Despite his success, he only lives on $100 a month. He uses public transport in his home city and he prefers to eat street food to meals at a restaurant. He has notably used the same Nokia phone for over 17 years and doesn't plan on replacing it until it's no longer functioning.

Yun-fat doesn't spend much on clothes either, as he much prefers purchasing second-hand clothes from a charity shop – a world away from most A-list celebrities. Yun-fat says that "I don't wear clothes for other people. As long as I think it's comfortable, then it's good enough for me."

Despite his success and incredible wealth, he plans to give it all away to charity and has recently set one up with his wife.

There's something refreshingly humble about a man that can afford to buy pretty much anything he wants and spend without limit, yet chooses to live a life of relative modesty. He's someone who knows himself well and is secure enough to challenge preconceived notions of what it means to be an A-list celebrity. He takes a stoic approach to the way he lives his life.

Modern societies (particularly in the west) leads us to believe that we need more and more to be happy. But people are beginning to realise that this isn't the case. Once our basic needs have been met, the extra utility we receive from having more diminishes sharply – we'll be better off turning our attention to other things, than focusing on obtaining more material goods.

Many are very happy living this life of modesty, despite their wealth. Take for example, Ronald Read, who was a janitor that amassed an $8 million fortune by consistently investing in large and recognised companies throughout his life. Companies such as AT&T, Bank of America, GE and General Motors. He lived a life of relative simplicity and bequeathed his $8 million fortune to charity upon his death.

If everyone lived like Chow Yun-fat and Ronald Read, some argue that the global economy will collapse. I disagree. I think it would mean that there's more to go around to help those who are most vulnerable in our society, on a global scale.

Next time you see people flaunting their wealth, remember that wealth is what you don't see. If we spend our lives doing what we can to help others, instead of chasing more, more and more – we would create a far better society.

My Next Guest Needs No Introduction With David Letterman

I watched the Barack Obama interview and found it both insightful and entertaining. Letterman is an incredible interviewer and Obama oozes confidence. If you haven't seen it, I thoroughly recommend.

Cal proposes an idea of social media in which users own their own data and content. So if you don't like how Instagram or Twitter uses your data, you can simply switch to another platform, while maintaining all your content and social connections. I like to think of it almost like a bank account. It's an interesting perspective on things and turns out that people are already considering this problem.

Playing video games in lockdown can be good for mental health

Who knew that playing video games could be good for you and your mental health? Researchers at the University of Oxford published a study that showed that people who played the games for longer reported feeling better, on average, than those who barely played at all.

"How do we get to know ourselves? Examining and reflecting on our feelings is one way. When someone makes us angry, sad, annoyed, bitter, jealous or joyful – our feelings are always about us rather than about the other person. Examined feelings are a treasure trove of personal understanding."

– In the book Pebbles of Perception, by Laurence Endersen 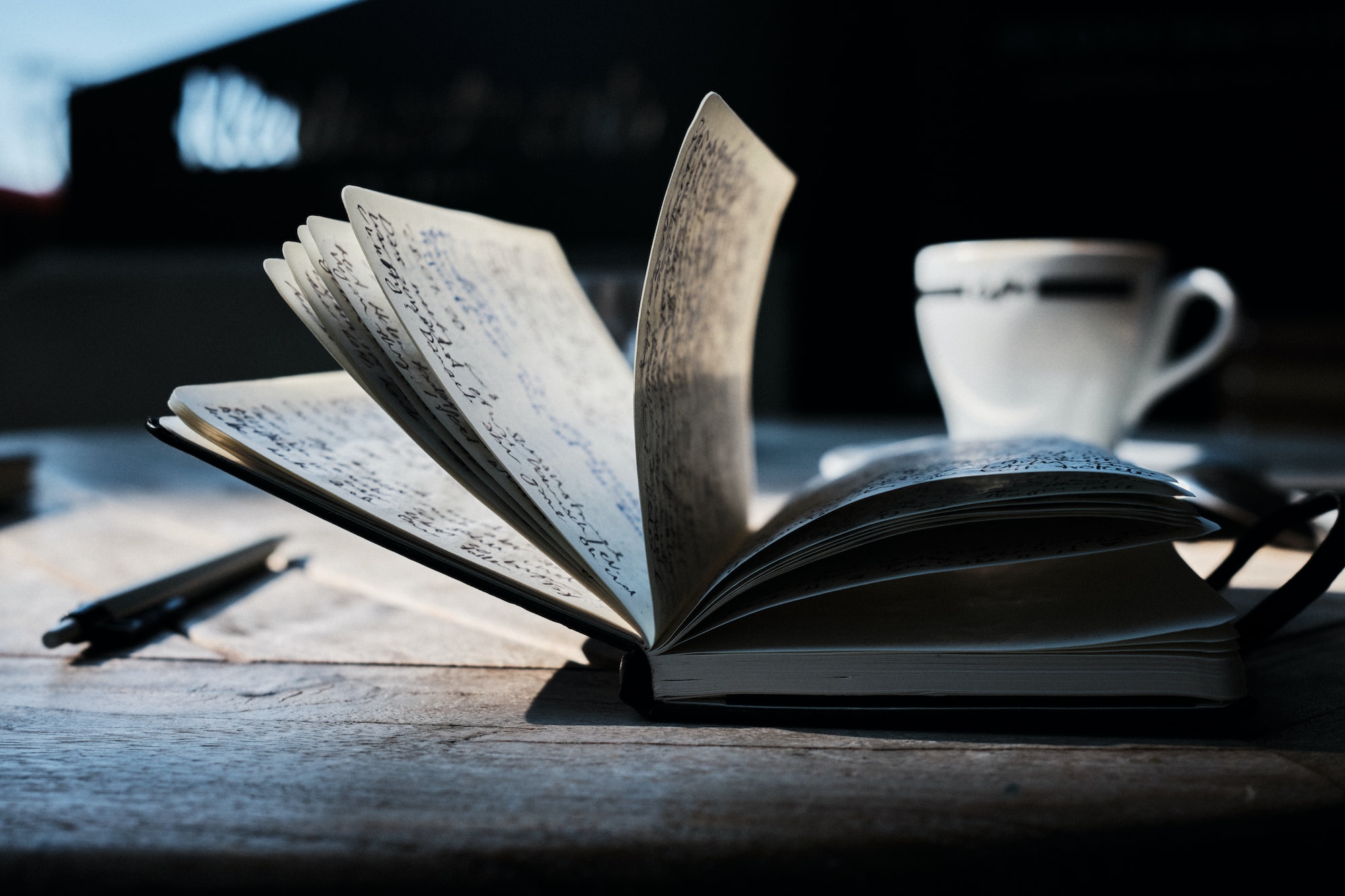 It's been precisely a year since I started writing my weekly newsletter, so I've put together a summary of themes and topics I've written about during this period. 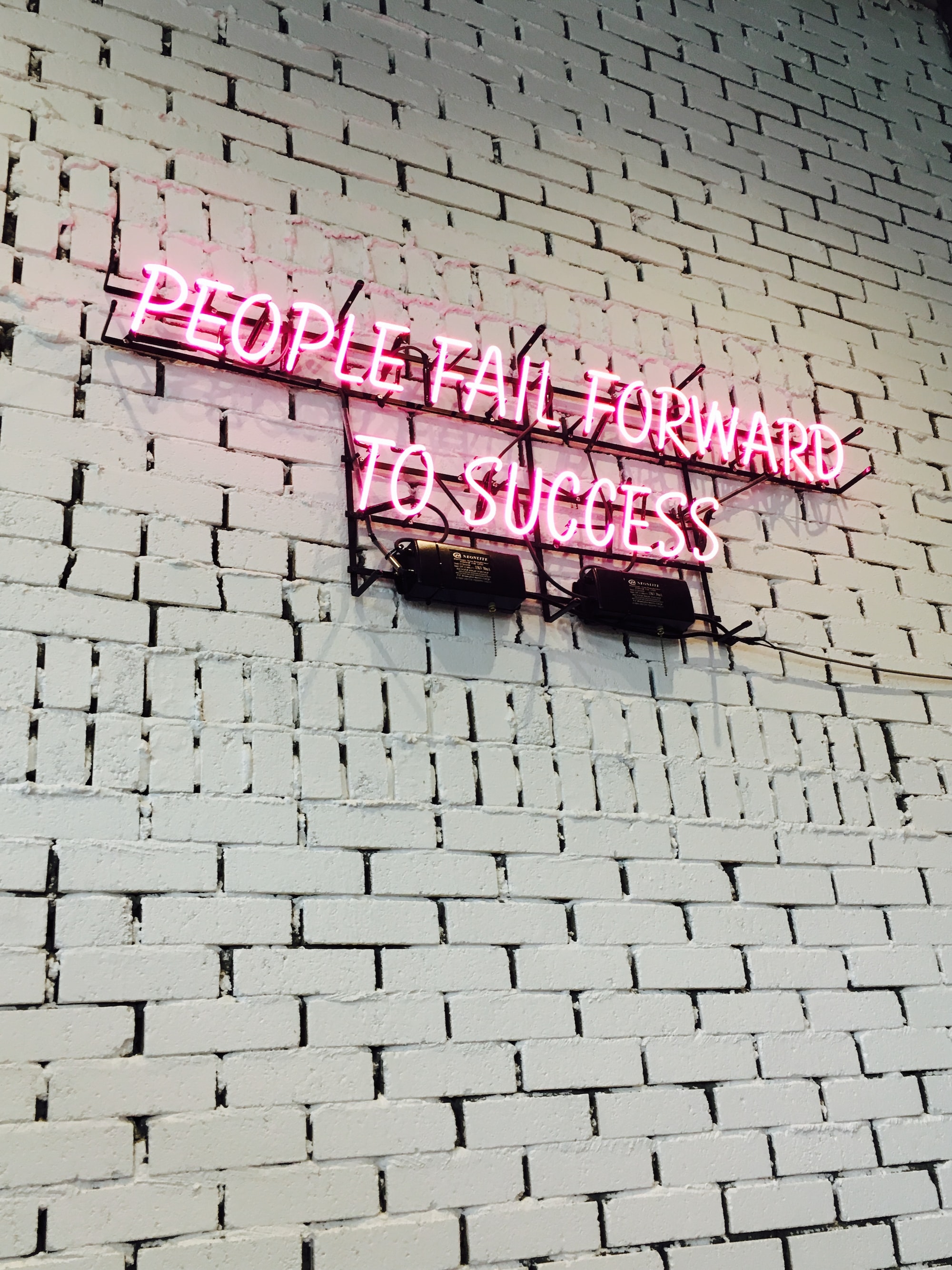 Our society looks down on quitters, because we've been raised to never quit. I challenge this notion and suggest that there's a time and a place to quit.