Even if you have been living under a rock, you would still have heard that bitcoin has hit several all-time highs the past couple of weeks. A Bitcoin currently trading at around $57,000, as the market value hits $1 trillion! If you had invested the first $1,200 US stimulus check and bought bitcoin on 15 April 2020, it would now be worth $10,159.75 – gaining 747% in just under a year.

The price of a Bitcoin is being driven up by interest from large corporations. During the past couple of months, Tesla announced that it's invested $1.5bn in Bitcoin. Microstrategy has recently announced that it's raising cash from public markets to invest $1bn to buy bitcoin. This is on top of the $3.5bn worth of Bitcoin that's already on the company's balance sheet. These Bitcoin investments now make Square's "tiny" $50m investment purchase in October last year look like a joke.

We have also seen the launch of three Bitcoin ETFs in Canada already this year. An ETF makes it easier for people to invest in Bitcoin in tax-advantaged accounts. Investors also don't need to worry about insurance or the risk of losing their private keys to keep their coins secure.

As more large corporations and financial institutions continue to invest in bitcoin, the prices of Bitcoin will continue to rise. This is because these organisations tend to hold their position for the long term as opposed to profiting from short term price fluctuations.

Due to these organisations long-term horizon, we should expect the price of Bitcoin to continue to rise. Their investments drive up the demand for Bitcoin, while the supply of Bitcoin is limited and remains fixed. There will only ever be 21m Bitcoins in circulation – millions of which are already lost of irrecoverable.

The price of bitcoin will be further driven up through mass adoption in wider society and it doesn't look like we're far off this mass adoption. Large companies have started announcing their plans to incorporate Bitcoin into our daily lives:

Should the above companies follow through with their announcements,  we can expect the price of Bitcoin to increase even further. If large corporations begin accepting Bitcoin for their goods and services, we could even see Bitcoin becoming the first global currency.

I have to confess that I have been a little unsure about Bitcoin over the last few years, but I now believe that it's here to stay. It's certainly not going to zero as it will always have its use as a means of exchange. Over the past few months, I have become a massive Bitcoin bull and no longer think it's far fetched that the price of a Bitcoin will exceed $1m. Maybe I'm being naive and delusional here, time will soon tell.

Although, I do think Bitcoin is better than money – certainly printed paper money. If we break down the fundamentals of money through first principles thinking, the sole purpose of money is a means of exchange to avoid bartering. Bitcoin shares many similarities with money (without most of the downsides). Most of our Dollars, Pounds or Euros in circulation is already digital – so why not Bitcoin?

If there's enough interest from you all on Bitcoin, I may write a detailed article on what it is and why I believe it's here to stay. Hit the reply button and let me know if this is something you would be interested in reading about.

"Opportunity waits for no man. Today it is here; soon it is gone. Therefore, delay not!" 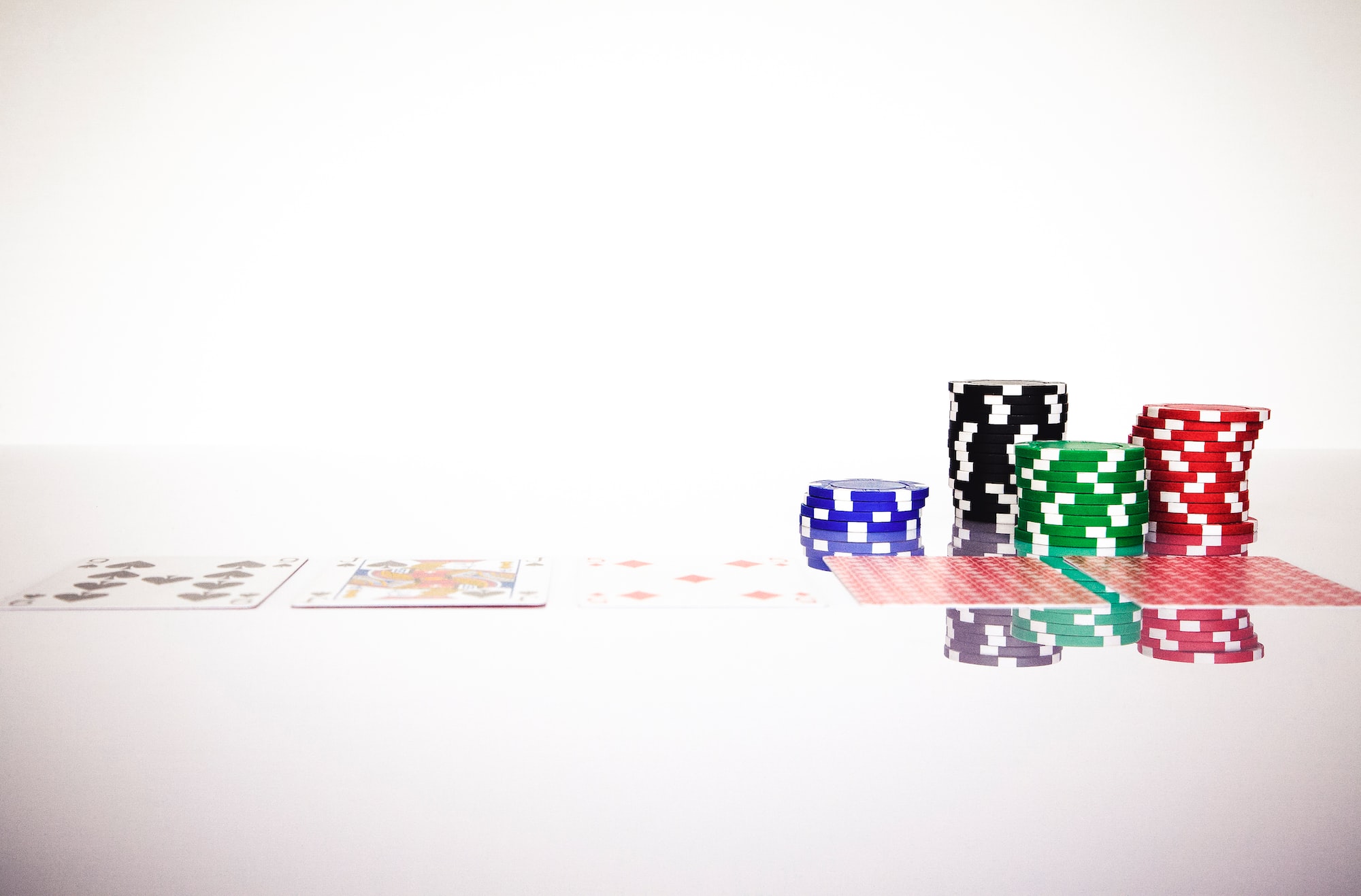 Loss aversion is a cognitive bias that leads to irrationality in our decision making. Becoming aware of loss aversion will help us better assess risk to make rational decisions. 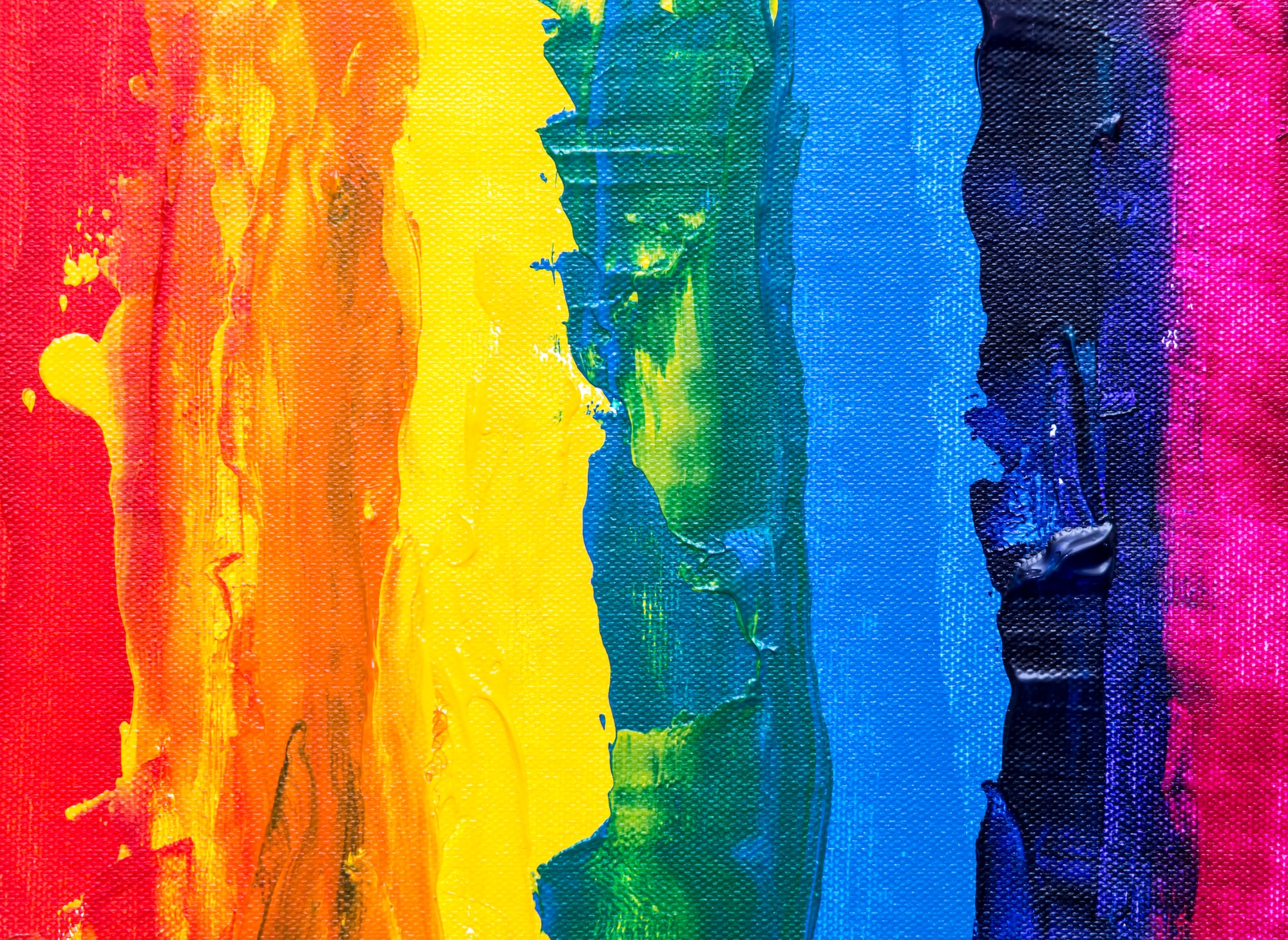 In celebration of LGBTQ+ History Month, I helped to arrange an I&D event that shines a light on the unique struggles of those in the LGBTQ+ community.