A question I'm pondering today – is there a secret sauce to success?

I want you to picture someone you would describe as successful, someone who's very good at what they do, perhaps someone who's world-class in their field. It could be someone famous; like a widely successful entrepreneur, sportsperson, investor, or even a politician. If this person read their biography while growing up, and replicated everything they ever did in their life, will they be able to replicate their success and reach the heights they've ultimately reached?

The chances are that even they will be unlikely to replicate their success.

On one hand, the world has changed so much that different ingredients are required to help them reach that level of success. If Bill Gates was born today and replicated everything he's done in his life, founding Microsoft will be a massive failure – it'll be 45 years too late.

On the other hand, there's something else at play here that isn't so simple to define – luck. It not tangible, sois easy to ignore its contribution to any level of success.

Take Goldman Sachs CEO, David Solomon for example. When he was asked about his journey to becoming CEO, his response was "dumb luck from a timing perspective".

Had Lloyd Blankfein (former CEO) left any sooner, either through retirement, poor health following his diagnosis of lymphoma or lack of support from the board through the reputational damage with the Malaysian scandal, Solomon wouldn't have been in the running to become CEO.

All three things were close to happening, but didn't and these events were entirely out of Solomon's hands, which contributed towards him becoming Goldman's CEO. There were many lucky breaks along the way that perhaps others didn't have.

In Malcolm Gladwell best-selling book, Outliers, luck was also identified as the deciding factor in determining the extent of someone's success. Nassim Nicholas Taleb also touched on the role of luck in any level of success in his book Black Swan.

The whole point of this is to say that success isn't replicable. Even Bill Gates, Warren Buffett or Barack Obama can't replicate their success – so we shouldn't try to replicate anyone's success. We need to do our things, figure things out and find our paths to success, not by attempting to replicate someone else success. When we finally reach success, it'll be far more rewarding too.

"Perfection is not important, just keeping going is all that matters." 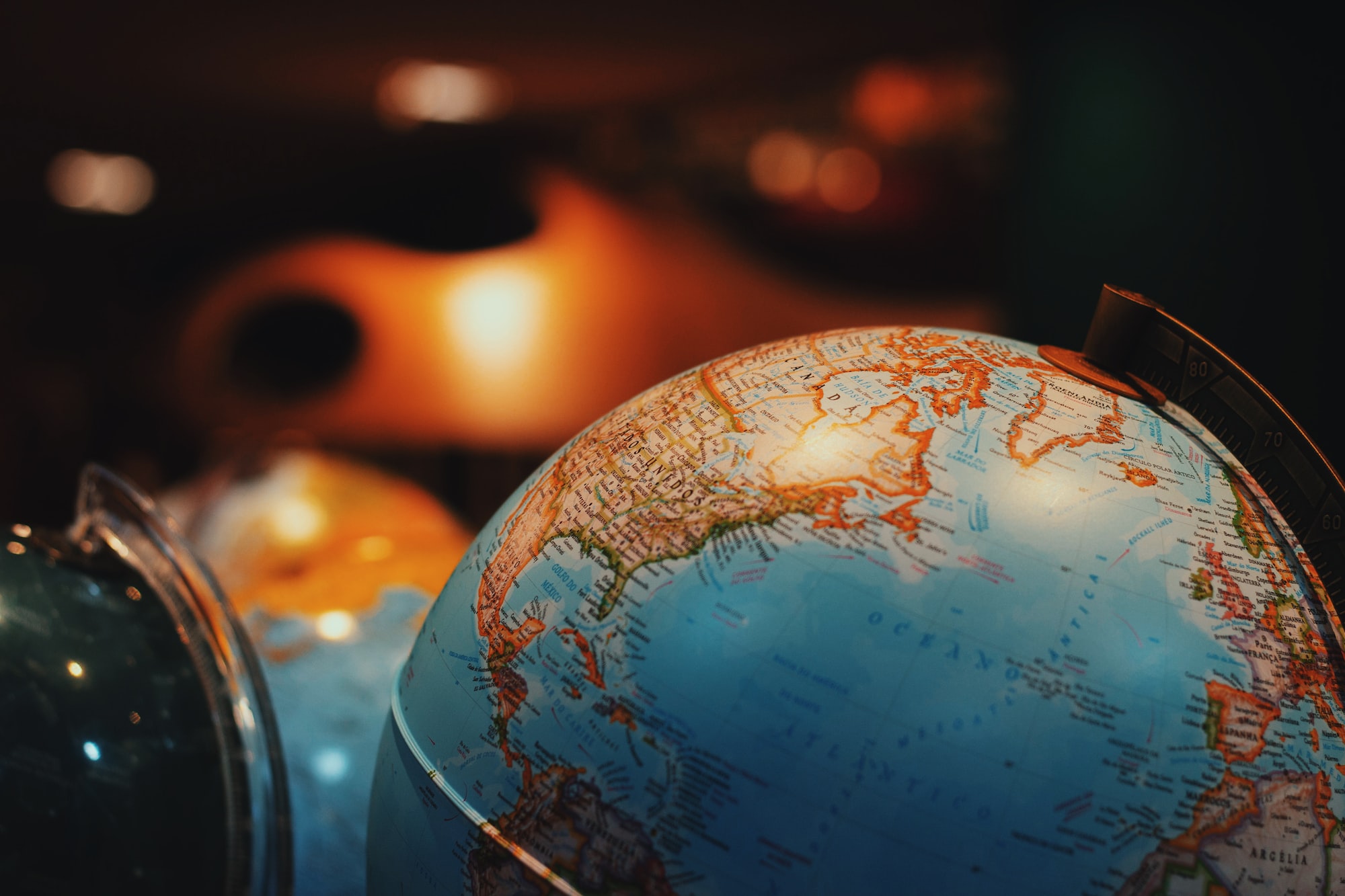 Not getting what we want is disappointing, but it's often for the best. Building the resilience to bounce back and learning to be patient helps us win in the long game of life. 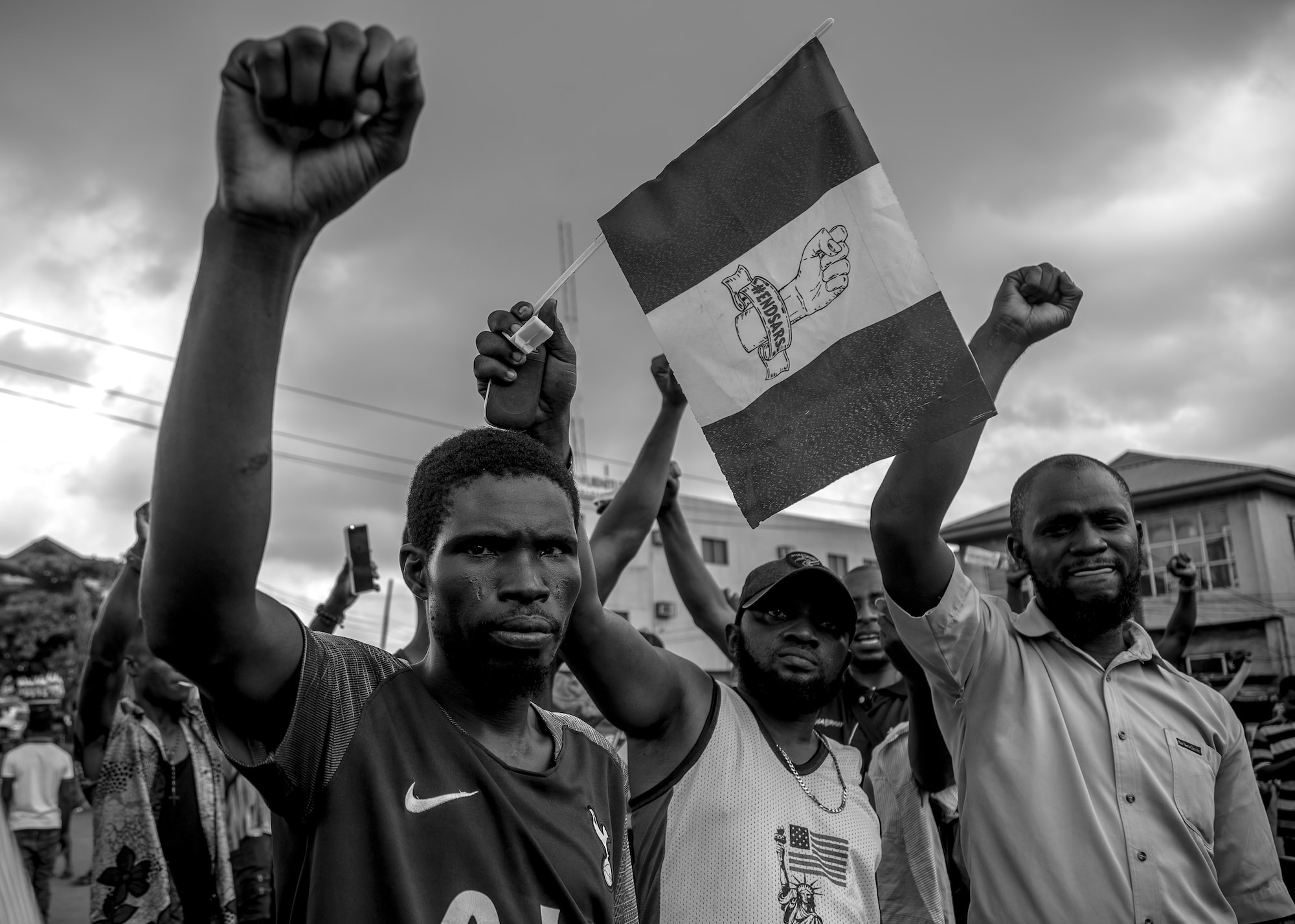 EndSARS is more than a movement. It's a young and dynamic population standing up against corruption and an authoritarian government.