I thought I've seen it all, because British politics rarely ever surprises me any more. I've seen a lot of shit from both the far left and the far right. But I saw something earlier in the week, that really well articulates the intention of our current government. It confirms that our country is currently being run by a group of incompetent, dim-witted fools.

First, watch the video below.

Now let's talk about it.

Kay Burley explains that Tony Abbott is a homophobe and a misogynist. This is entirely justified, as Abbott has publicly stated that he feels threatened by homosexuality. He believes that elderly people should be left to die naturally from Covid. And that men are better set to exercise authority than women.

Abbott is a charming man isn't he? Just the type of man you would want your daughter to marry... God forbid! If these were his public statements, I wouldn't want to know his thoughts or private conversation.

Burley then went on to ask Hancock a very valid question. She questioned if Abbott is the right person to represent the UK as a trade ambassador?

Hancock doesn't believe that the fact that he's a homophobe or a misogynist should matter, and it doesn't change his views because he's a trade expert.

Could someone please remind our health secretary that trade experts who are neither homophobes, nor misogynists exist! There are several of them who are suited to being an ambassador of the United Kingdom.

If there's one thing we've learned about the British government over the past few months, it's that values and integrity means nothing to the current government. It's a far-right government, hiding behind a conservative facade.

Let's all continue to do our part to raise awareness and drive some change.

How Not to Be Stupid

Common sense is unfortunately not so common. Stupidity is everywhere and people are always making stupid decisions. Chalie Munger is famous for crediting his success to avoiding stupid decisions, and not a result of him being much smarter than everyone else. This conversation gives an interesting perspective on things we wouldn't ordinarily think about - such as how do you define stupid?

America’s Retirement Race Gap, and Ideas for Closing It

We all know that rising inequality is a big problem for our society. But blacks and Latinx continue to have considerable less wealth than their white citizens. This needs to change.

"When Social Security is excluded, Black Americans have just 14 percent the wealth of whites, and Latinos have just 20 percent."

This Terrifying Chart Helps Me Get Things Done

Are you a serial procrastinator? Do you put things off until the last minute, or worse still, never get them done? This article is for you. It'll help you plan your day better, while also helping you to realise how short life is. We can never recover any lost time.

– In the book Happy, by Darren Brown 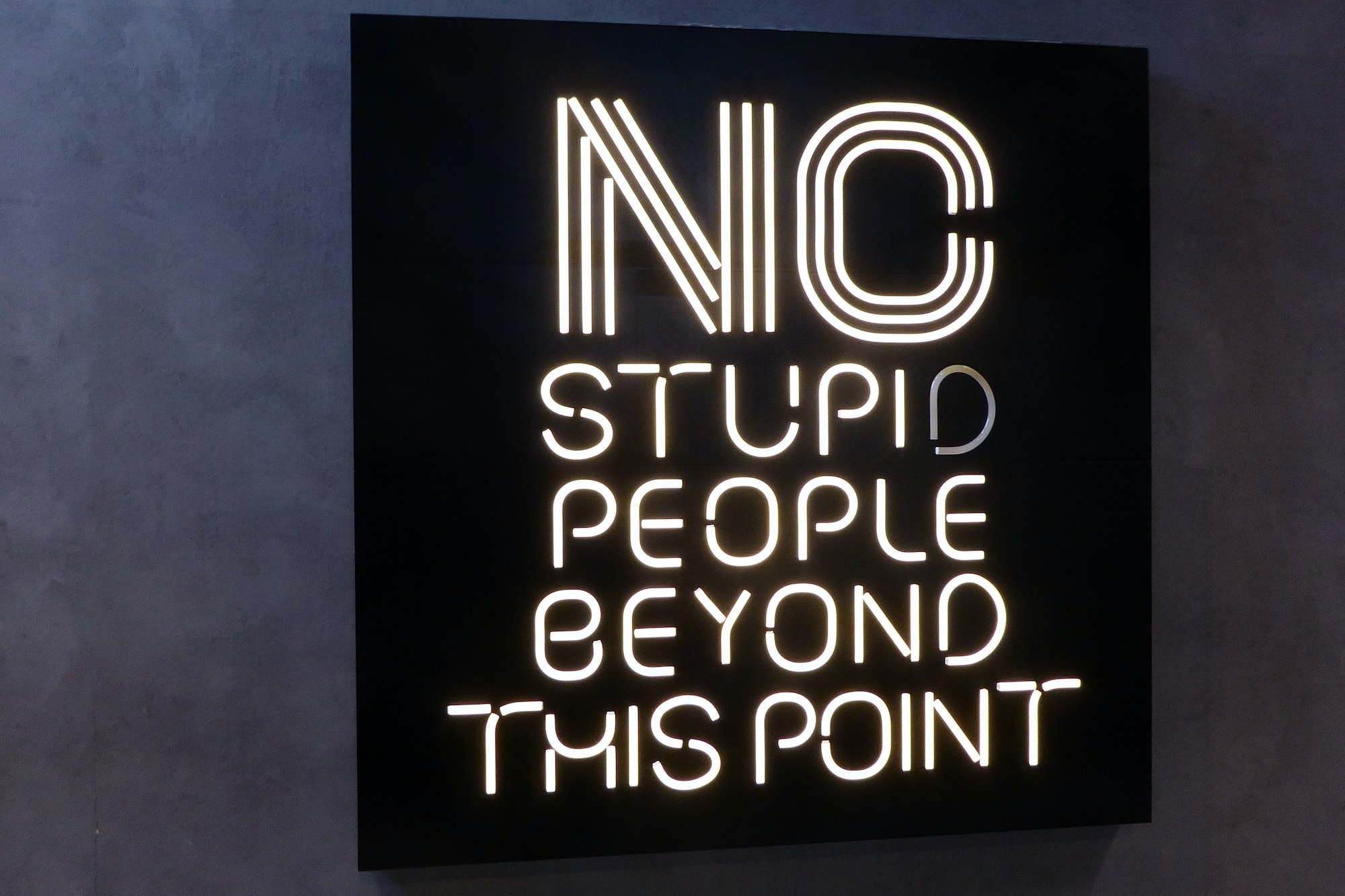 Avoiding stupidity is going to get you a lot further than trying to be smart. At least, this is what Charlie Munger credits his success to. So how do we avoid stupidity? 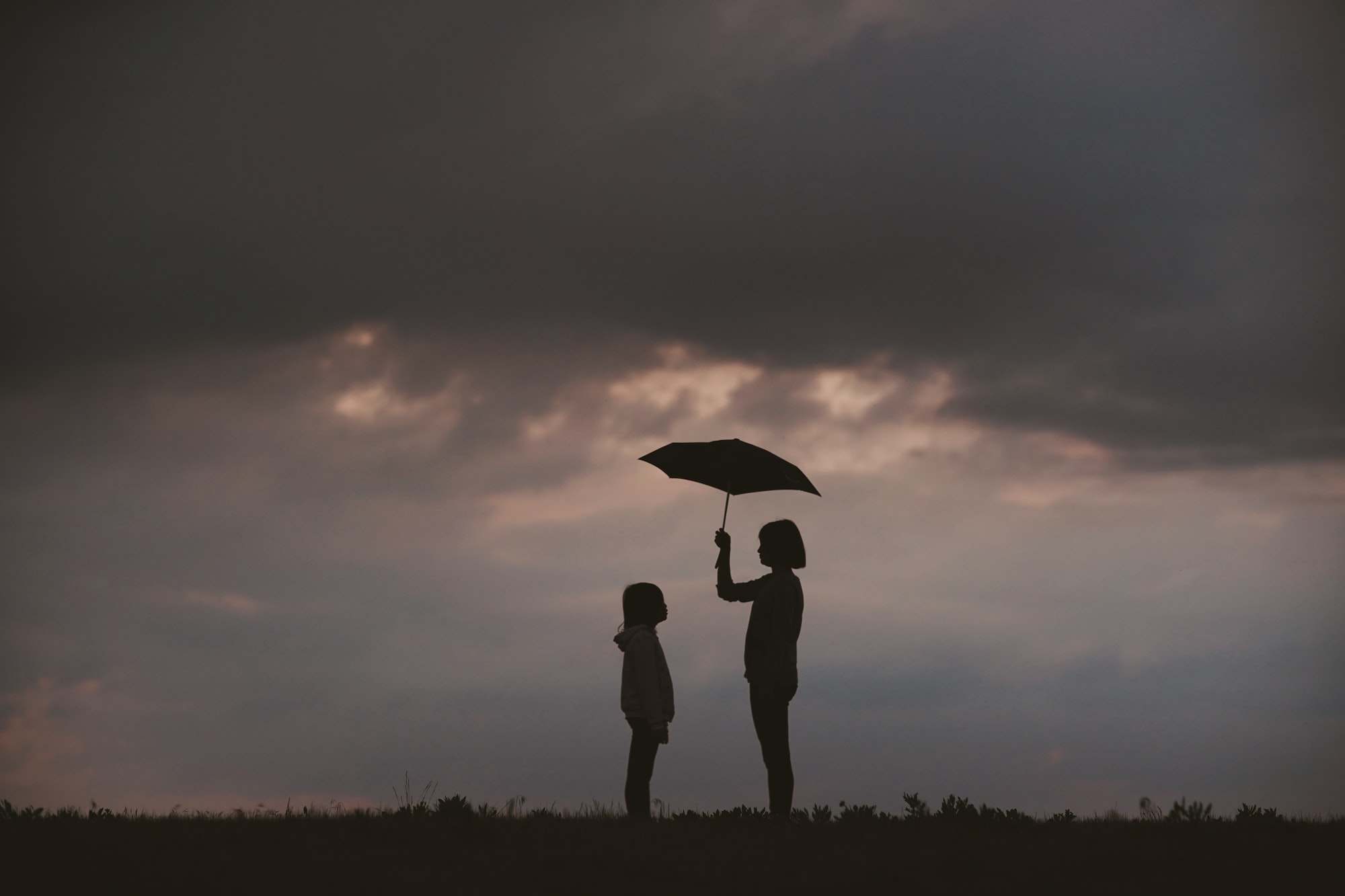