It’s been an eventful week as the British public headed to the polls to vote in the most significant general election of our generation. It resulted in an overwhelming conservative majority - the largest since the 1935 general election.

This vote almost certainly means that Brexit will happen.

Speaking to people about the general election, it quickly became apparent to me about how misinformed the UK public is when it comes to politics and elections. People get very angry or defensive when asked to articulate their reasoning for voting as they did.

An overwhelming majority of people were voting for parties because of a single policy, and not taking the party manifesto as a whole into account.

“I don’t want Corbyn as the Prime Minister.”

It’s not for me to judge whether those are valid or not valid reasons to vote for a specific candidate/party. But it’s clear, better education for the public on political matters (including political history) is required and needs to be taught. It’s something the government must introduce in our schools, as part of the curriculum.

I’ll keep away from politics in future issues.

The featured post this week is an earlier article, prompting you to stop making excuses and to take action for the things you’ve been wanting to do.

I discuss how people disguise excuses as perfectly sound logic - they’ve rationalised the excuse to justify their inaction.

Making this distinction is vital in understanding when you’re just making excuses, motivating you into action.

“The state in which you start your day shapes your state of mind for the entire day.”
- Martin Meadows, in the book: How to Relax

Every Sunday, I write a lesson I wished I had learned 10 years earlier, to feed our brains with intelligent content to start our week.

I also share interesting articles, book quotes, and the occasional speech or TED talk to help us all get smarter, wiser, and live better.

If you’re reading this but aren’t a subscriber, sign up below, it’s easy! 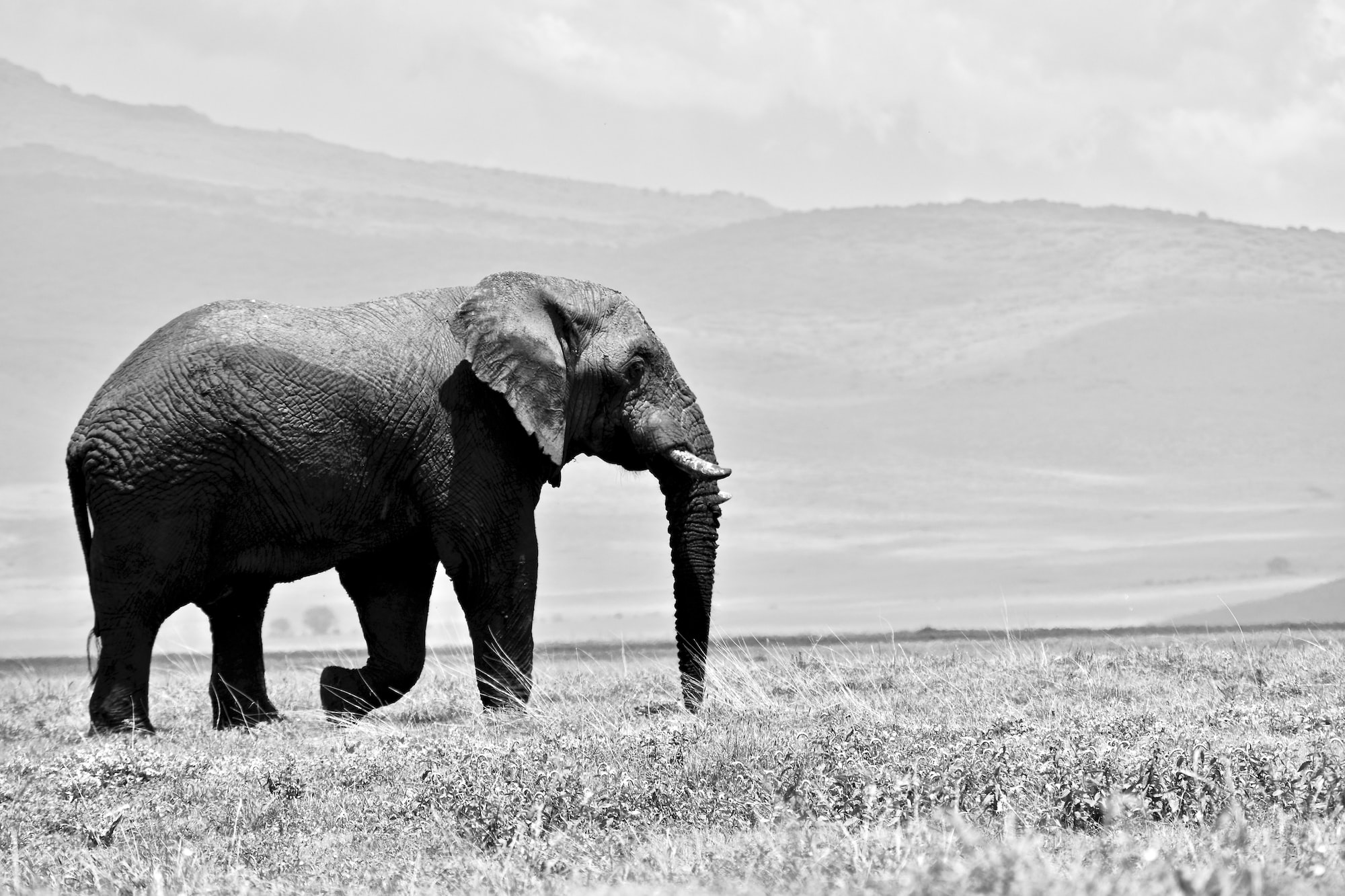 The best way to get rid of the elephant in the room is to simply mention its existence. 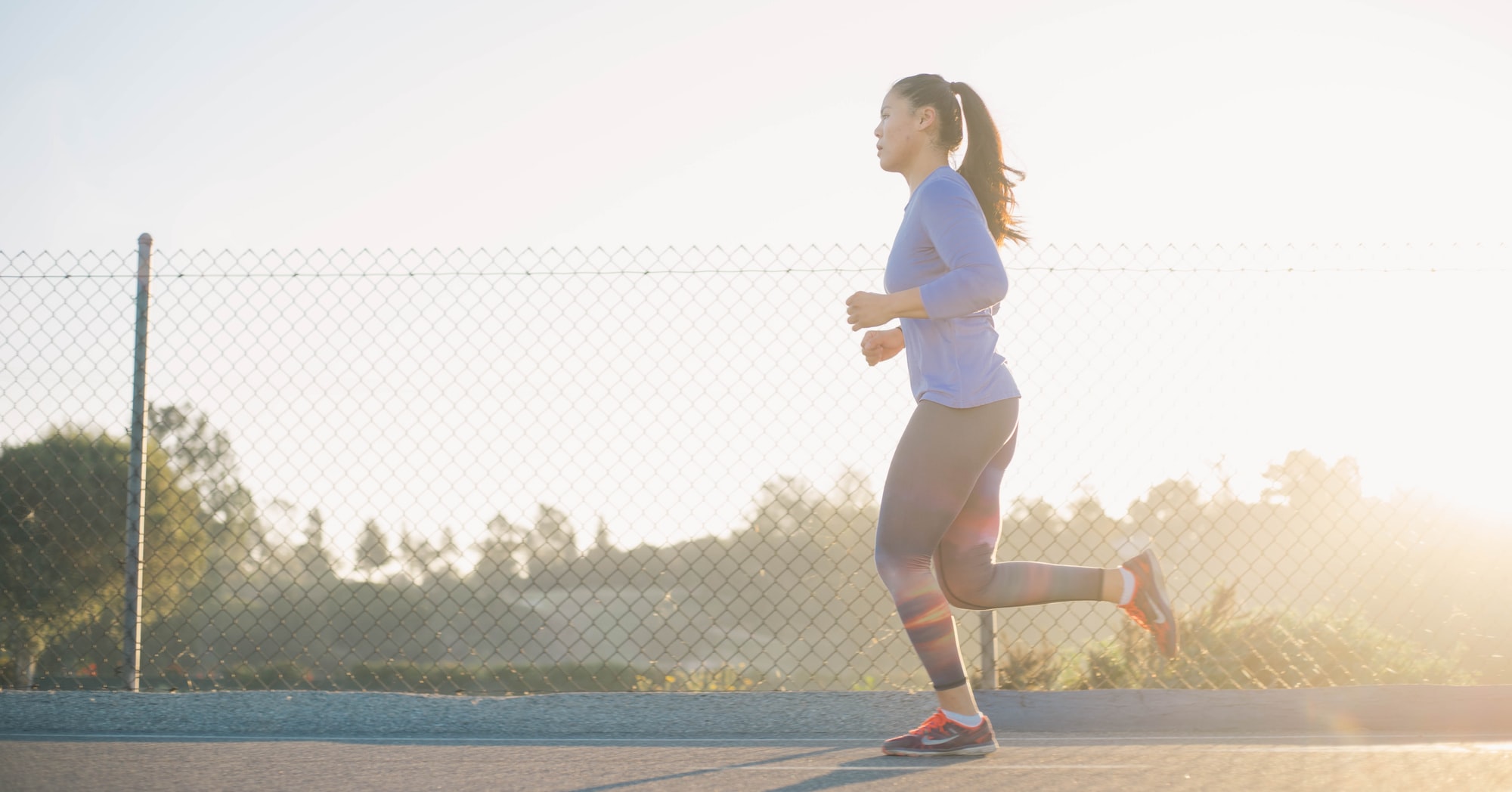 I set myself a goal of running 160km in a single month. I learned a few lessons, the most pertinent being that the process is more rewarding than the goal.