It's been six weeks since we all witnessed the tragic murder of George Floyd, which prompted mass protests across the globe. During this time, many people have reached out to me to seek my opinion and learn more about these issues affecting us all.

Over these past six weeks, a simple question that has become increasingly difficult for me to give any meaningful response to is "how are you feeling?"

I'm now better able to articulate a response to this question - I'm tired.

The sad reality is that I am not alone. Many of your black colleagues, friends, and family members are also tired. Racism, discrimination and injustice is part of their daily lives. Fighting inequality in an environment that is set up for them to fail is exhausting.

I often question why society has great difficulty in treating me fairly as a unique individual, without stereotype or bias. I didn't choose to be black, and it's not something I can change. Even if I could, I wouldn't. I am a very proud young black man.

Before I continue, I want to remind everyone that the mass protests are a result of several recent events building up, and culminating with the brutal murder of George Floyd.

In February, Ahmaud Arbery was fatally shot by police while jogging in his neighbourhood.

In March, Breonna Taylor was fatally shot by police in her bed, in her home. She was an innocent young mother and wasn't a suspect.

In May, Amy Cooper (a senior executive at a major financial service institution) called police on a birdwatcher, who, like me, happened to be a young black man. He was reminding Amy that it was illegal for her to walk her dog in the park without a leash. In response, she called the police. She repeatedly claimed that "an African American man is threatening my life." If you haven't seen the video, you can watch it here and reach your own conclusions. The irony is that Amy was threatening this young black man's life. Without this footage, this black man could quite easily have become another statistic. Another George Floyd or Ahmaud Arbery. That's why the first thing we do in similar situations, is to pull out our phones and tap record. To protect ourselves from racist and malicious people like Amy Cooper, or sometimes, the police.

Then six weeks ago, George Floyd was murdered by the police in Minneapolis. One of my colleagues described watching George Floyd die on camera like witnessing a public lynching. He was murdered by the very people sworn in to protect him. You see, the feelings have been building up over the preceding weeks, and the #BlackLivesMatter movement isn't just a single one-off event. George Floyd's death was just the tipping point. We've had enough.

The police killing young black men in the UK isn't an abstract idea. In our country, we also have our fair share of young black men dying while held in police custody. Even though our police aren't usually armed, they were responsible for the deaths of Simeon Francis, Christopher Alder, Kingsley Burrell, Darren Cumberbatch and many more to name. To date, no police officer has been charged with these deaths - they've gotten away with murder.

I'm having to watch people who could quite easily have been me die like flies, in the hands of those sworn in to protect us. It's a stark reminder that my life is valued less by our society than a white life. It's why we need to remind people that #BlackLivesMatter. If black lives did matter, there would be no reason for us to remind society. There would be no public outcry, and there wouldn't be wide scale global demonstrations.

Claiming that "all lives matter" is a targeted and deliberate insult to black people. You see, Black people are hurting. Young black men like me are vilified by the media and are made out to be violent, uneducated men whose only route to success is to become a rapper or a footballer. We're disproportionately imprisoned as a result of being discriminated against at every level of the criminal justice system. The Lammy report finds that Black people make up 12% of the prison population in England and Wales, despite only making up only 3% of the general population. These figures are 35% and 13% respectively in the US.

Racism, discrimination and inequality of opportunity isn't something black people can solve alone. The responsibility of educating people on these matters shouldn't fall on the shoulders of myself and other black people. The emotional burden of educating others shouldn't shift to those who are tired and grieving. Racism and discrimination impact us all - everyone. There's a cost to society. We should all take responsibility to educate ourselves on the issues impacting us, our colleagues, friends and family. It's a problem that affects everyone within our society, so we need the support of allies to make significant progress.

Having said this, I know many people are eager to learn more about the complex society we all live within. Keen to find out how they can help play their part in making the world a better place for all. The best way to do so is to educate yourselves. I'll start by recommending a short article titled "Your Black Colleagues May Look Like They're Okay, But They're Not" that summarises the gravity of the recent events. It explains why there continues to be a lot of anger, emotion at the moment.

Two excellent books that give a detailed account of how racism, discrimination and injustice are deeply embedded within UK society:

There are also three powerful Netflix documentaries that I would recommend:

Just about the best way you can learn, and help is to become an ally. Educate yourselves and engage in discussions with black people within your network. I recently discussed the #BlackLivesMatter movement with a white ally and how she came about to become a white ally on our recent firmwide podcast. We need white allies to achieve a fairer society where people like me are judged by the content of our characters and not by the colour of our skin. In this society, we all become winners.

I'm tired, but I'm optimistic that we can build a more equitable society, with equal opportunities for all. A society where the colour of your skin does not determine your life expectancy, opportunities available to you, or your outcome in life. A society where our differences are respected and appreciated, free from discrimination and bias. Where everyone, irrespective of their background, can thrive and succeed.

I'm tired, but I remain hopeful and optimistic. 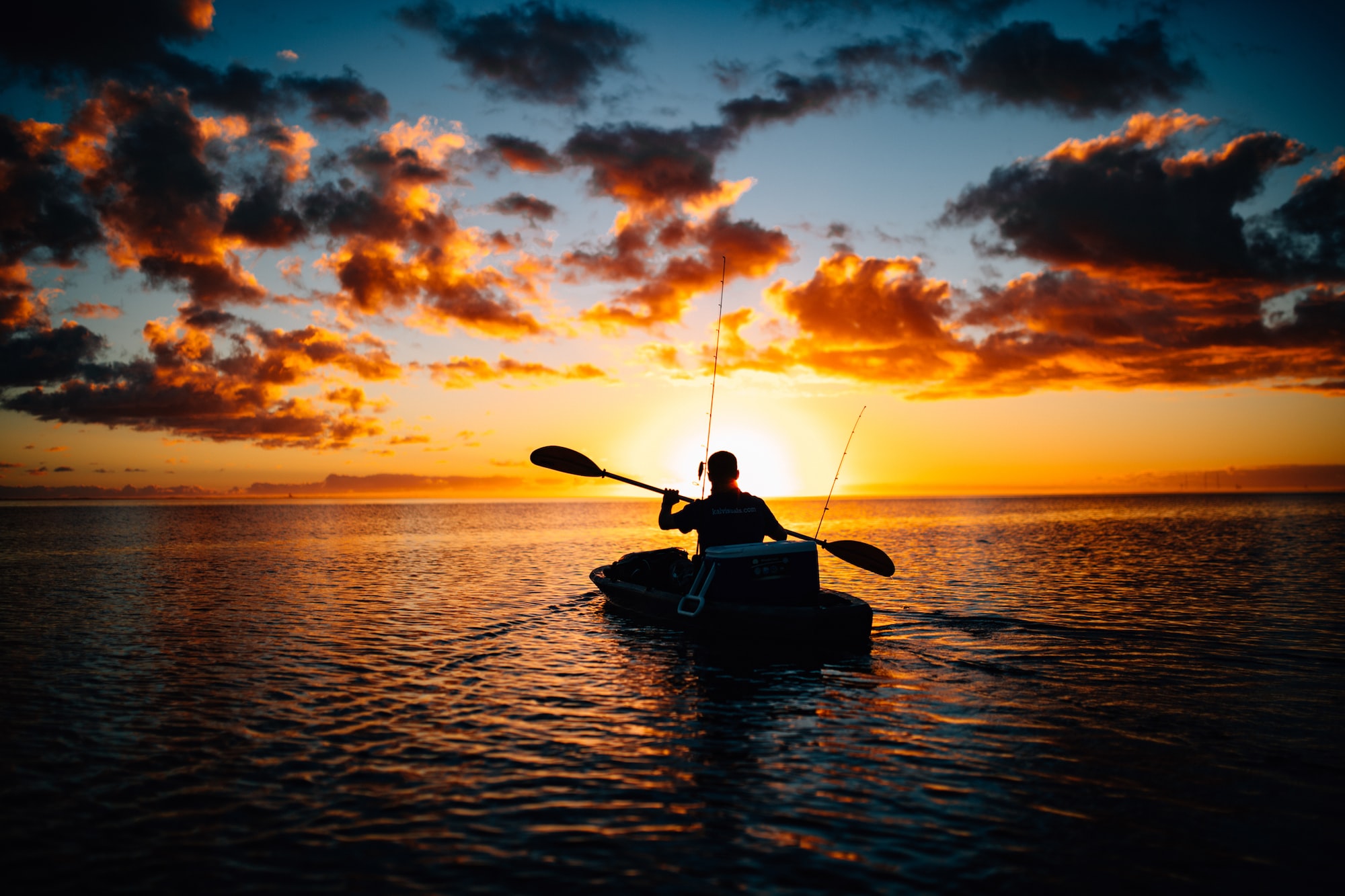 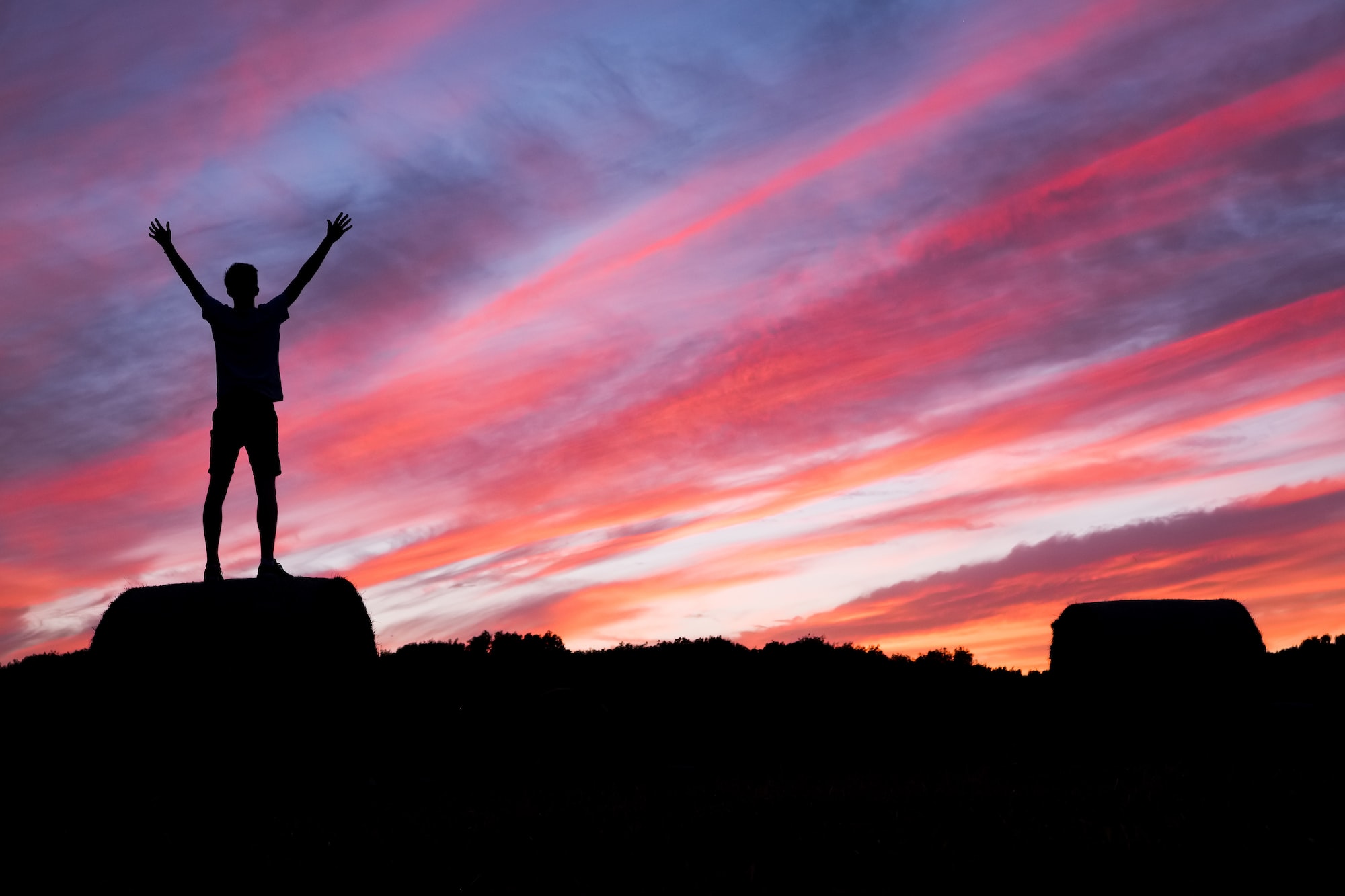 Success in any situation is about consistency over several years. Working hard and showing resilience, despite not having any tangible results to show.