People are often very shocked when they find out that I don't own a TV or subscribe to streaming services such as Netflix, Hulu or nowTV. A TV is such a fundamental item in the home that people are shocked to hear this. I would even go as far as saying some are even offended by my response, which I often have to justify.

Growing up, I only really had 2 forms of entertainment: football and TV. I'd sit there for hours, watching countless episodes of The Simpsons or SpongeBob SquarePants. If I weren't watching these, I'd be entertaining myself by playing FIFA.

Over the past few years, I've stopped being entertained by the TV. The only time I ever really watch TV is when I'm in the company of others (Game of Thrones or QI) or decide to watch the occasional game of football. If the latter, I'd much rather be watching the game live at the ground, or in a pub with a group of friends anyway.

I find TV unproductive unless you're allocating "entertainment" time to TV and you're conscious of the amount of time you spend being entertained.

I don't get my entertainment through TV. I'd much rather be considering my next few moves in a game of chess or reading a fascinating book.

I can't ever remember something I watched on TV changing my life.

Overconsumption of TV is also harmful to our physical and mental health. According to a Nielsen study, adults in the US now spend an average of 4 hours and 46 minutes watching TV daily and 11 hours interacting with media.

If we think about this rationally, spending almost 5 hours sat on the sofa, watching TV surely can't be good for our physical health.

It turns out that watching TV is also bad for our mental health. A 2014 study found significant evidence that time spent watching talk shows was the biggest predictor of people's anxiety and fears. Excessively watching TV is linked to Alzheimer's, obesity, diabetes, premature puberty, sleep issues and clinical depression amongst others.

"I've recently compiled a report on the serious risks associated with watching the amount of television we do. I've analysed a wide range of scientific studies from government agencies across the world, from the Chinese Centre for Disease Control and Prevention, to The Royal College of Psychiatrists, The Ameri­can Medical Association, National Academy of Sciences, and Harvard and Stanford medical schools. I've spent months poring over articles in journals ranging from The Lancet and New England Journal of Medicine to Nature and Journal of Neuroscience. The picture I formed was pro­foundly disturbing and amounts to what I believe to be the greatest health scandal of our time." Dr Aric Sigman

If watching TV is your preferred form of entertainment and downtime (and you're mindful of how much time you spend watching it) - enjoy.

It's not my preferred form of entertainment and given I rarely ever watch it - I can make do with not owning one. 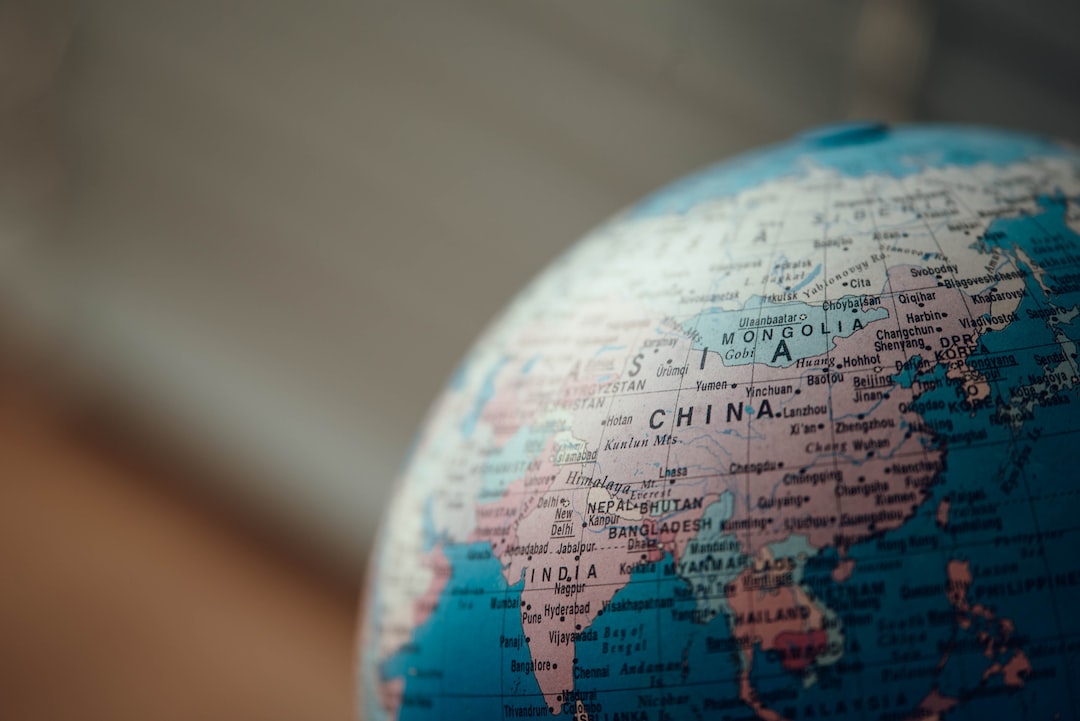 I wrote a short essay this week on the US-China trade war, China's rapid growth, it's international significance and evaluate what the future may hold. 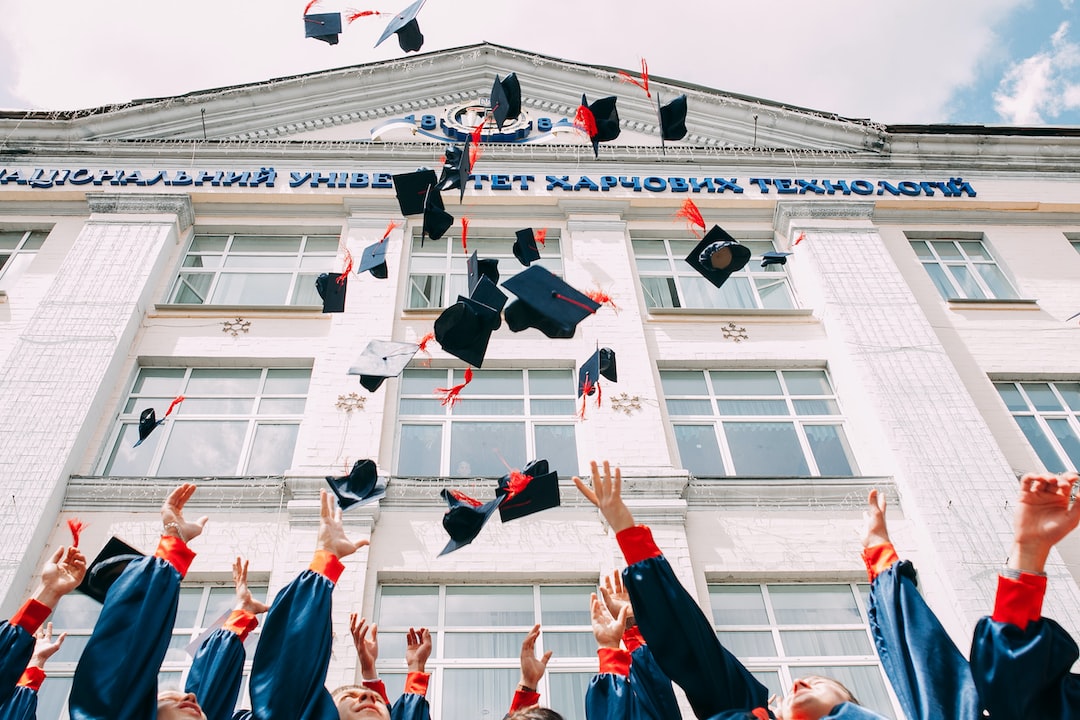 Graduating with a first class degree is an amazing achievement. This article shares tips to give you the best shot at graduating with the highest honours.