I want to begin this article with a summary of the short story by Hans Christian Andersen, titled The Emperor's New Clothes.

The Emperor is described as someone who is fond of new clothes and spends most of his money on them. Clothes are the only thing of any real importance to him.

As fate would have it, the Emperor and two world-renowned weavers crossed paths. The weavers claimed to be able to weave clothes of the most beautiful colours and patterns, fit only for an Emperor. The weavers further claimed that the clothes they created would not be visible to simpletons or those unfit for the jobs they held.

By wearing the outfits made by the weavers, the Emperor would be dressed in the most beautiful garments, with the added bonus of being able to identify those who are simpletons or unfit for their roles. He could get rid of them at once.

The Emperor was won over and commissioned the weavers to begin weaving his garments immediately.

Over the following months, the weavers "worked" tirelessly, weaving clothes fit only for an emperor. In reality, they did nothing. They were thieves who made false claims.

Periodically, the Emperor would send his men to the weavers, to bring back news of the progress of his new outfit. Only the wisest of the Emperor's men were chosen for this task as he couldn't afford to send simpletons who would not have been able to see the garments in its full glory.

The first of the Emperor's wise men arrived, and after being shown the outfit by the weavers, he did not see anything. Could he be a simpleton he wondered? He couldn't bear to let the Emperor know that he couldn't see anything, out of for fear of being exposed as a simpleton and unfit for his role. Despite not being able to see anything, he lied and declared that the clothes were "excellent!".

This exact same situation played out again with the second and third of the Emperor's wise men who the Emperor had sent to opine on the garments that were in the process of being made.

Eventually, the Emperor decided that he wanted to see the outfit with his own eyes. When he arrived and had his outfit brought out to him, embarrassingly, he too couldn't see anything. At the risk of appearing a simpleton and unfit to be an Emperor to his subjects, following a short pause and some hesitation, he exclaimed "Oh, how beautiful! Magnificent! Charming!" - everyone agreed.

The thieves helped to dress the Emperor in his new clothes. Once dressed, he walked the streets of the state capital, where all the people standing by were remarking how beautiful the Emperor's new outfit was. No one would admit that they actually couldn't see anything - because they didn't want to be exposed simpletons.

"But the Emperor has nothing at all on!" screamed a little child.

The child's remark was then swiftly followed by "but he has nothing at all on!" by the crowd. The secret was out.

The Emperor himself was upset as he too knew that he had nothing on at all.

My summary doesn't do this story justice, so I highly recommend that you spare the 5 minutes it takes to give the full story a read.

Listen to Your Inner Child

The short story perfectly brings to life the point I am about to make. Don't just follow the crowd - your uniqueness is your superpower.

Most people in similarsituation would not call out the obvious. Like the Emperor, his wise men and pretty much everyone else in the story, most people have an ego to protect.

Letting the fragility of our egos dictate our actions can be very dangerous.

Everyone who saw the Emperor's "outfit" knew he wasn't wearing anything but his underwear. However, they all had huge egos to protect, to avoid being exposed as simpletons.

Let's assume for a moment that they were indeed simpletons. Surely the best course of action would have been to know this about themselves, so they can educate themselves, learn and improve. And even if they weren't simpletons, then they should have called out the obvious that the Emperor was not wearing anything. In both instances, putting the ego aside and calling out the obvious would have been the best course of action. But humans aren't rational beings, as much as we like to think we are.

It was the little child without an ego who did not care whether or not he was considered a simpleton. He challenged the status quo. There's another lesson on leadership here, but that's a topic for another day.

Evolution Made "Fitting in" a Survival Hack

Aside from ego, evolution had not made it easy for humans to have the courage to stand out from the group to call out the obvious. We generally have a predetermined need to just "fit in". To blend in with the crowd and to not draw any unnecessary attention to ourselves.

Blending in would have been the best strategy to employ for our ancestors who wanted to ensure their DNA remains in the gene pool. They needed to fit in to be accepted by their local tribe, village or community. Being rejected and ostracising by your group meant you had no where else to turn for food, warmth and shelter. You're out to fend on your own, so not fitting in almost certainly meant death to our early ancestors.

Our ancestors intrinsically understood this, so fitting in was key to their survival.

However, times have changed quite significantly from our early ancestors and the modern world is now vastly different from the world our ancestors lived in. There's been a considerable change in our environment, where we have significantly different fears and dangers to those of our early ancestors. But our brains hasn't quite been able to adjust to this change yet. Not fitting into a group no longer means death and our survival is no longer being threatened.

In the modern world, our individuality and what makes us different is actually what is being (un)consciously sought out by society.

The 21st-century society does not reward those who "fit in" or blend into their environment; there are far too many of them to be special. Society rewards those who stand out, those brave enough to speak their minds, those happy with who they are, those who know who they are, those willing to embrace themselves for what they are —those who think differently.

If you put together a mental list of people that either you or society more generally consider to be successful, I can almost guarantee that each of them thought differently to the rest, along with being courageous enough to stand out from the crowd.

We should always put the fear of being ostracised and our egos to one side and call out the obvious.

Our uniqueness is our superpower. It's what makes us different. It's what society rewards us for - being bold and courageous.

Listen to your inner child. 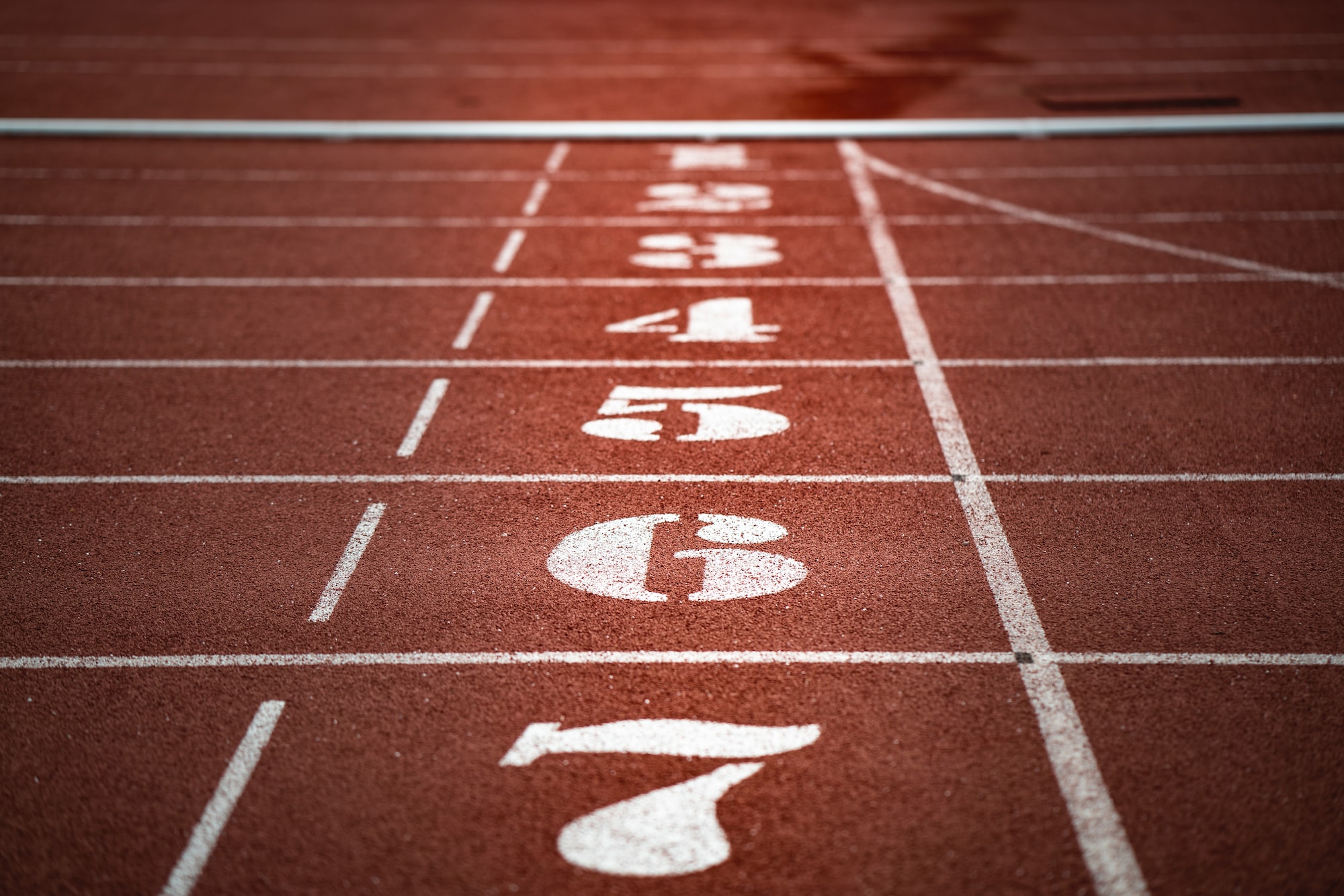 Getting started is always the hardest part of anything. That's why it's important for us just to start. We can figure out the details later. 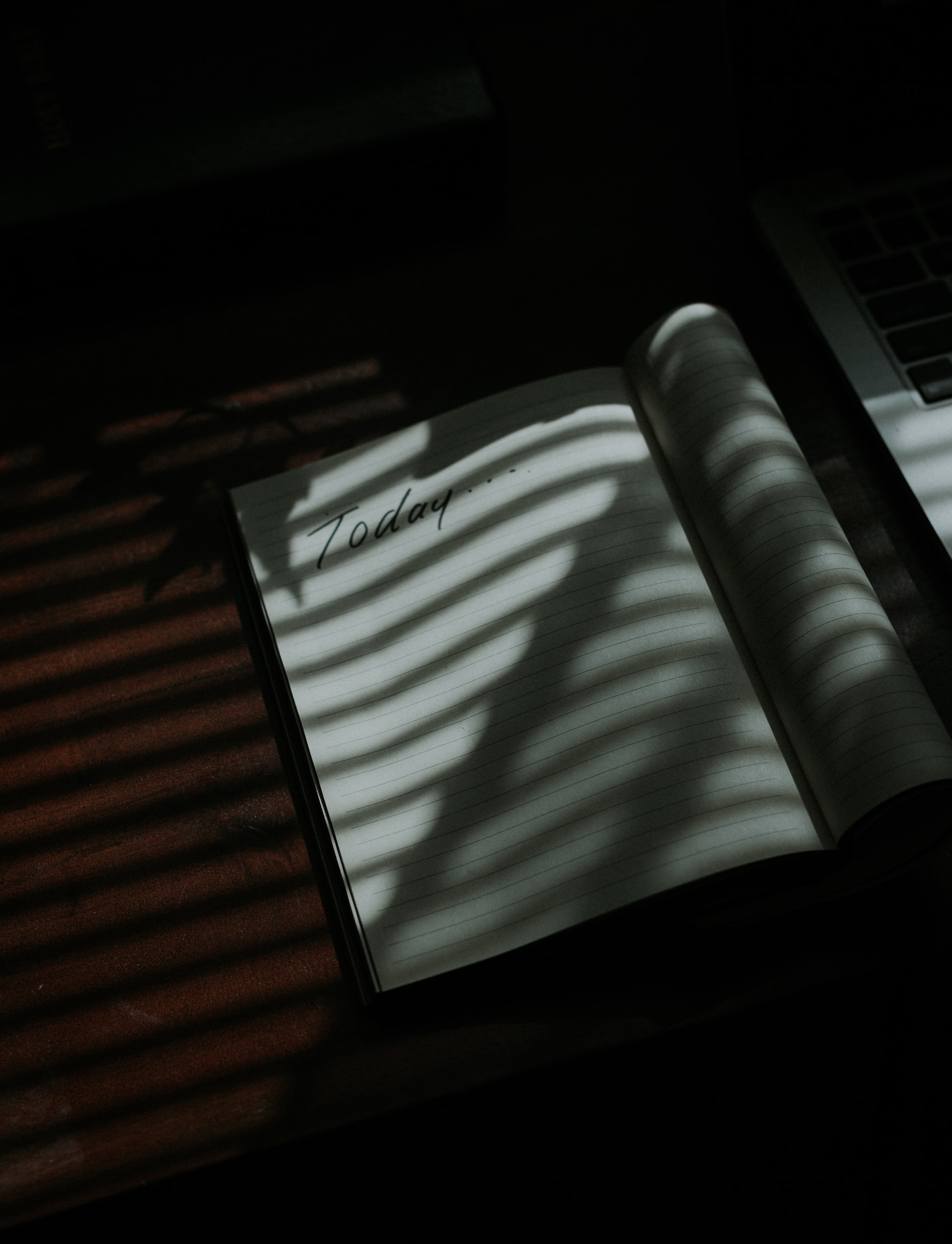 It's very easy to live on a future that may never happen. Likewise, the past is only just a memory and isn't always accurate. The present is all there is.