It probably won't be the last time the US is accusing China of something either, as the worlds second-largest economy is threatening America's grip on power.

The most recent claim by the US concerning the current trade war is that China has no regard for US Intellectual Property ("IP") and Chinese firms have been stealing IP created by US companies.

True to character, Trump decides to take matters into his own hands by launching the trade war. Through a series of tariff raises on select Chinese goods, the US was effectively able to make Chinese goods relatively more expensive than domestic goods.

Consequently, the US (China's principal trading partner) would import less Chinese goods, leading to a decline in China's economic growth.

Imposing higher tariffs on Chinese goods reduces the trade deficit between the US and China - one of Trump's key trade policies.tw

Trump is aware that imposing tariffs on Chinese products means the US purchases less Chinese goods, but the President expects the Chinese to purchase more US goods to reduce his country's trade deficit further.

Trump is delusional when it comes to game theory or international affairs as China's best move is not to oblige to Trump's demands. The world's second-largest economy is retaliating by increasing tariffs on imported goods from the US, further escalating the trade war.

Admittedly, the US has the upper hand as the effects of the trade war are likely to hit the Chinese economy more severely, at least in the short term. The value of the Chinese goods exported to the US is greater than American goods imported into China and Trump knows this.

Although the trade war may hurt China in the short term, a brief history of China's astronomical growth over the last few decades would be useful in evaluating the potential long term impact on the country.

China's Recent(ish) Rise to Dominance on the Global Stage

Beginning in the 1980s, China has experienced unprecedented growth and development. China, once a poor country with a large population where the majority of the workers were working in agriculture, has experienced significant structural change. Tertiary industries now account for an increasing number of Chinese workers.

Admittedly, China's growth has weakened over the past few years, but its rate of economic growth remains at a level far exceeding that of most developed economies.

However, China is still considered by many to be a "developing economy", albeit it is now recognised as an "upper-middle-income economy" by the World Bank.

Many economists are expecting to consider China as a high-income economy shortly. Although no one knows for sure when this is to happen, I'd imagine this to be sooner rather than later as China is estimated to overtake the United States as the world's largest economy by the year 2030.

When (not if) China becomes the world's largest economy, the existing US-China trade war may not be such a smart long-term move by The Donald.

Has Trump lost the plot? Probably.

Unlike the US, where the President is extremely vocal on twitter, China has always have kept quiet about their business. Discussions from presidential meetings are not broadcast to the world via Twitter. They're learning, iterating and developing in secret - behind the scenes. Should the US or more generally, the West be worried?

It's always the quiet ones you should be worried about, especially given China's rapid growth, dominance and rise to power over the last few decades.

Their growth, primarily as a result of increases in productivity and Foreign Direct Investment ("FDI") has been nothing short of astonishing. See Karlsson and Morrison for more information if you're interested in economics.

Another economist, Carsten A. Holz, an expert on the Chinese economy, identified three key factors contributing to the countries recent development.

Behind Trump's facade, will the US have the last laugh in the long run? I don't think so. I get a sense that this is starting to become a reality for Trump, as he's beginning to talk down the possibility of escalating the trade war.

If Trump wants to play games with China, he needs to be careful. China is smart, bold and ambitious. It's on the cusp of overtaking the US as the worlds largest economy and might be back with a vengeance, once it regains global dominance.

Perhaps this trade war could be the beginning of a new era. A shift from the American Imperialism back to the Chinese Imperialism of the past? 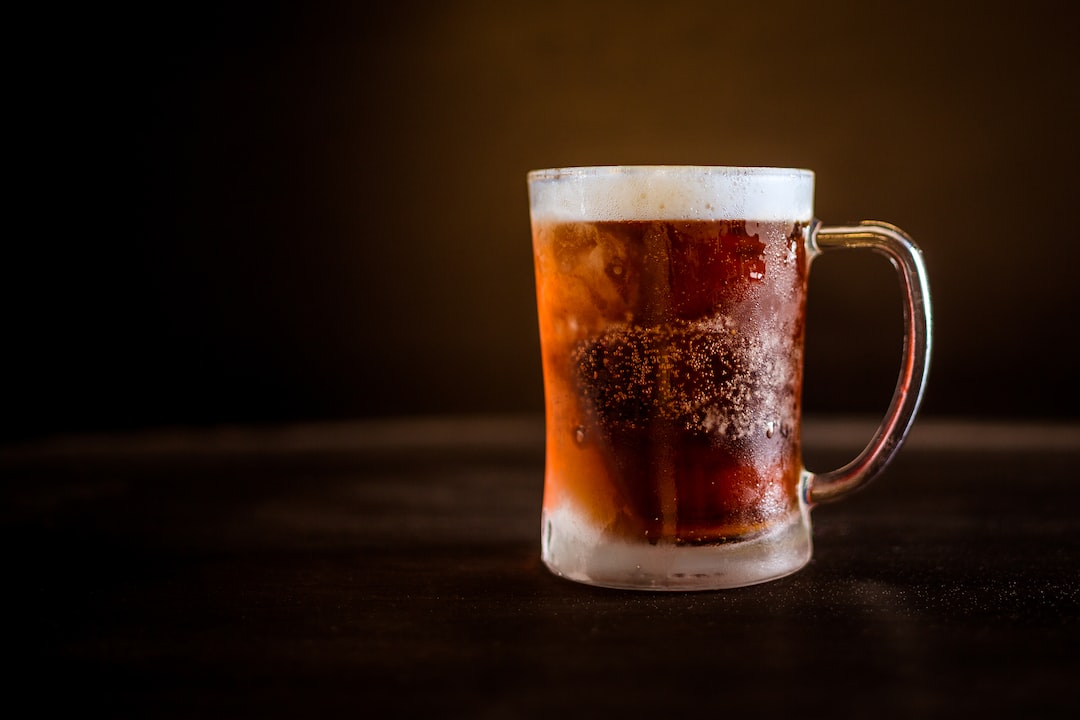 Short post from me this week on why I have decided to cut back on my consumption of alcohol. Spoiler alert: it's not for everyone, but I'm happy with my decision. 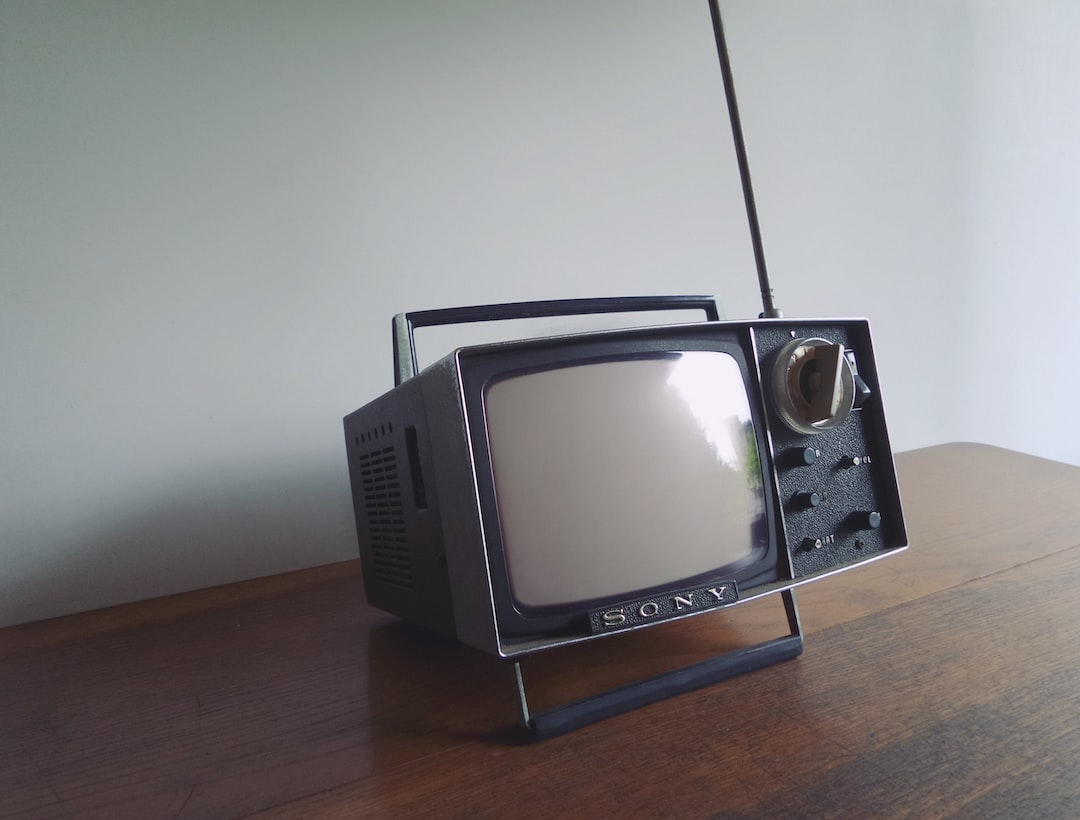 Watching TV is one of the most unproductive things we do. Turns out it's also bad for our physical and mental health.